The performances of Der Schuh des Manitu have been postponed to the period 13th of October 2021 to 9th of January 2022. München Ticket customers who provided contact data have already been informed about the next steps. If you have not received any information or did not provide contact data, please contact service@muenchenticket.de. In most cases your tickets retain their validity for the respective day of the week (current date minus 1). This means that e.g. a ticket that was valid for Friday, October 30th, 2020 is now valid for Friday, October 29th, 2021. However, there are a few exceptions that can be found in this schedule. … more information on postponed events

In cooperation with the Salzburger Landestheater, we’re bringing the musical Der Schuh des Manitu (Manitou’s Shoe) based on the eponymous film hit from 2001 by German comedian and author Michael Bully Herbig to our stage. It’s a hilarious show full of imagination, charm and, of course, song classics like the „Superperforator“ as well as new numbers.

Number One of the cinema charts

For the original film, Bully did not only act as director, producer and writer, but also played two of the main roles. The western was a parody of the cultic German Karl May-films from the 1960es, and is still the most successful German-speaking movie in Germany of all time, with 11.7 million visitors. 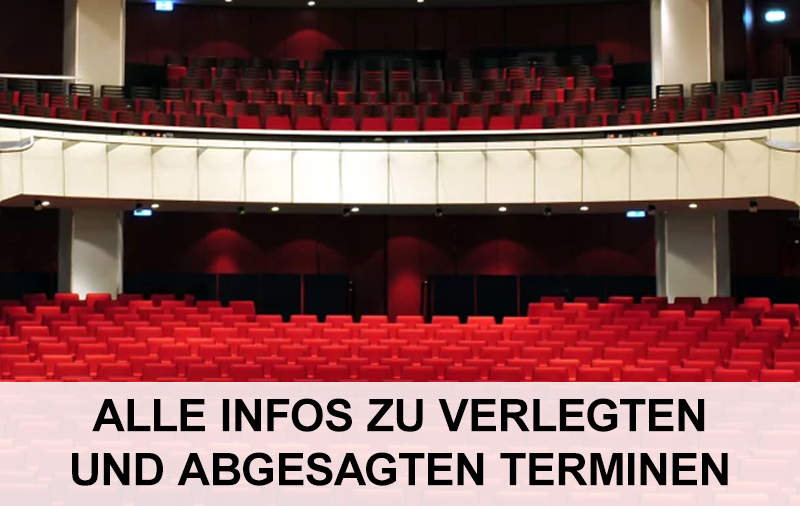