In August, the acclaimed stage adaptation of The Grüffelo returns to Munich for several performances. The modern fairy tale, in which the courage of the little ones triumphs over their fear of the big ones, has delighted nearly 40,000 young and old visitors at the Deutsches Theater since 2009.

Published in 1999, The Grüffelo became one of the UK’s most successful children’s books and is already considered a modern classic. The imaginative rhymes and ideas of author Julia Donaldson and the loving drawings of illustrator Alex Scheffler earned the Grüffelo several awards. Among others, the book was awarded the prestigious British “Nestlé Children’s Book Prize’, translated into more than 30 languages and sold more than ten million copies.

In a big forest lives a little mouse. There are some animals there that would love to eat the mouse: namely the owl, the fox or the snake. But the mouse is clever and knows how to help himself. He simply invents the grueffelo – a monster with fiery eyes, terrible claws, a hideous paw and a poisonous wart on his face. When the mouse tells the other animals about the dangerous Grüffelo, they get scared and run away from him. What luck that the monster does not exist in reality, because the mouse has only made him up. … But suddenly he is actually standing in front of a monster that looks like the Grüffelo. And now the mouse has a problem, because his favorite dish is “buttered bread with little mouse”. But the resourceful mouse is not intimidated and teaches even the big, strong Grüffelo the fear … 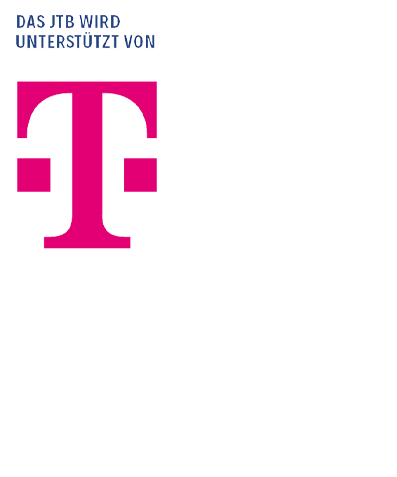